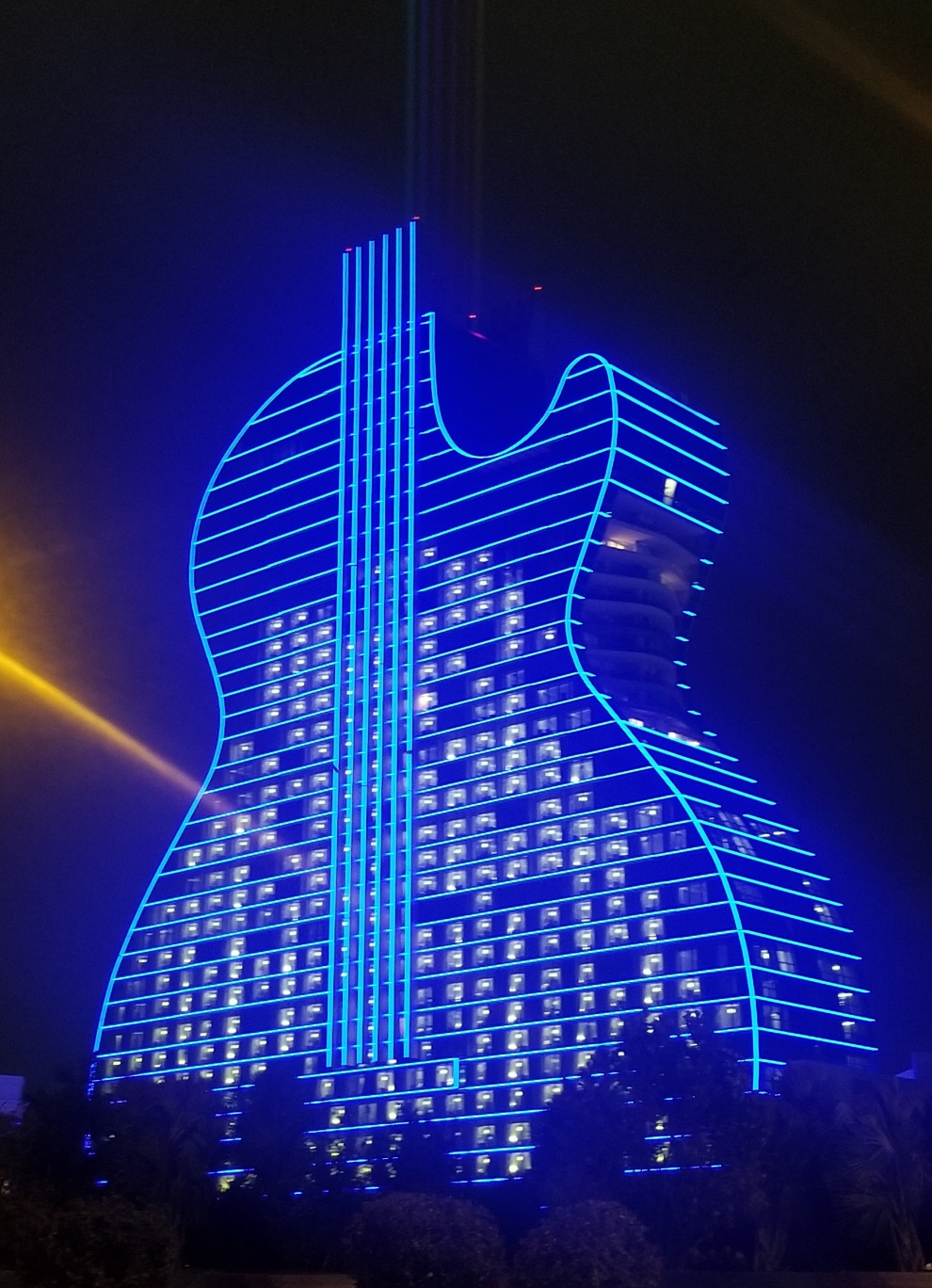 It is Finally Here!

Over the years, the U.S. Department of Labor (DOL) has attempted to change certain rules applicable to implementation of the Fair Labor Standards Act (FLSA) and increase the salary threshold for exempt employees from $455 per week (the level it has been at since 2004).

Many may recall that a rule to increase the salary thresholds for exemptions was first enjoined and subsequently invalidated by the U.S. District Court for the Eastern District of Texas in 2016.   A year later, the U.S. Court of Appeals for the Fifth Circuit has held the appeal in abeyance pending further DOL rulemaking regarding a revised salary threshold.  In other words, the DOL has consistently enforced the 2004 salary level for the last 15 years.

However, the DOL has now finally announced a final rule which is expected to make 1.3 million American workers eligible for overtime pay under the FLSA.  In a nutshell, this rule, which will go into effect on January 1, 2020, accomplishes three primary objectives:

First, the rule updates the earnings thresholds – from $455 to $684 per week – necessary to exempt certain white collar positions, i.e., executive, administrative and professional employees, from the FLSA’s minimum wage and overtime pay requirements.

Second, the new rule will allow employers to meet up to 10% of the new salary level from nondiscretionary bonuses and incentive payments (including commissions).

Third, the rule will increase the salary requirements for the “highly compensated employees (HCE)” exemption from $100,000 to $107,432 per year.

Again, please note that the final rule will be effective on January 1, 2020.

Additional information about the final rule is available at www.dol.gov/whd/overtime2019.  Please feel free to contact me if you have any questions.

Ellen M. Leibovitch, Head of Labor & Employment Practice – Boca Raton Office and can be reached by email at eml@assoulineberlowe.com or by Telephone: 561-361-6566.